The 20's Never Looked So Modern 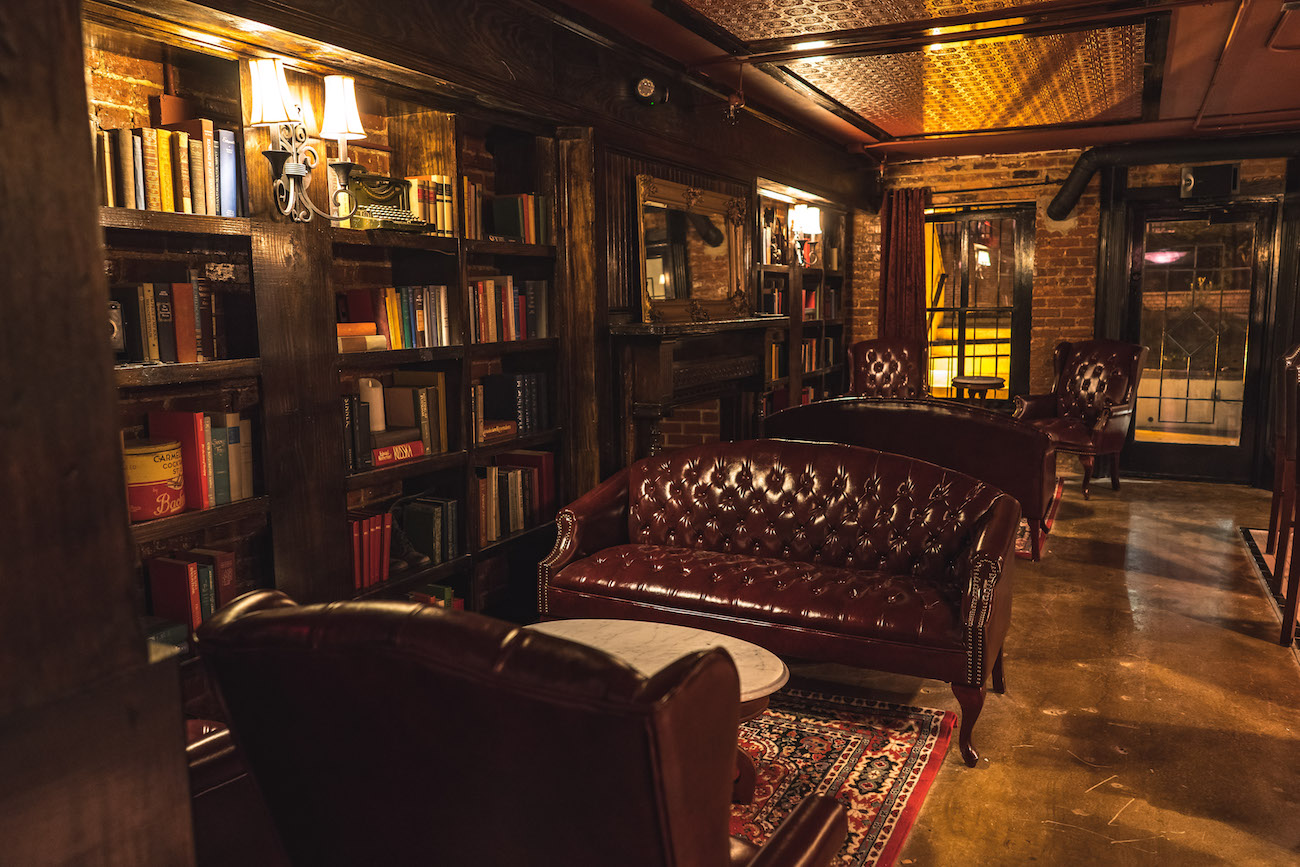 Watts & Ward was founded upon the underground spirit of 1920s America. When legislation such as the Watts act of 1903 and the Ward Law of 1905 set out to crush the free spirits of this state, over a decade before Prohibition, the clever and untamed citizens united in the subterranean. These establishments were alive with music, uproarious with life and bootleg spirits flowed like the streams that connect North Carolina from the mountains to the sea. Nearly one hundred years later, Watts & Ward finds itself at the forefront of the battle to keep that culture alive as purveyors of an idea. Of an era. Of a lifestyle.

Watts & Ward. Fighting the good fight for another hundred years to come. 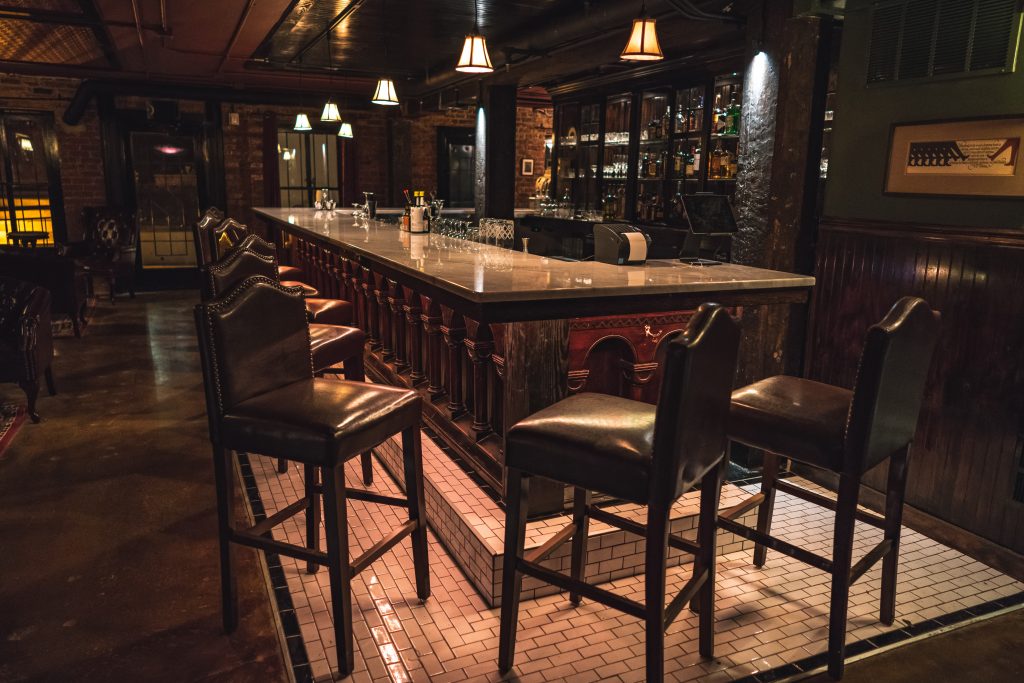 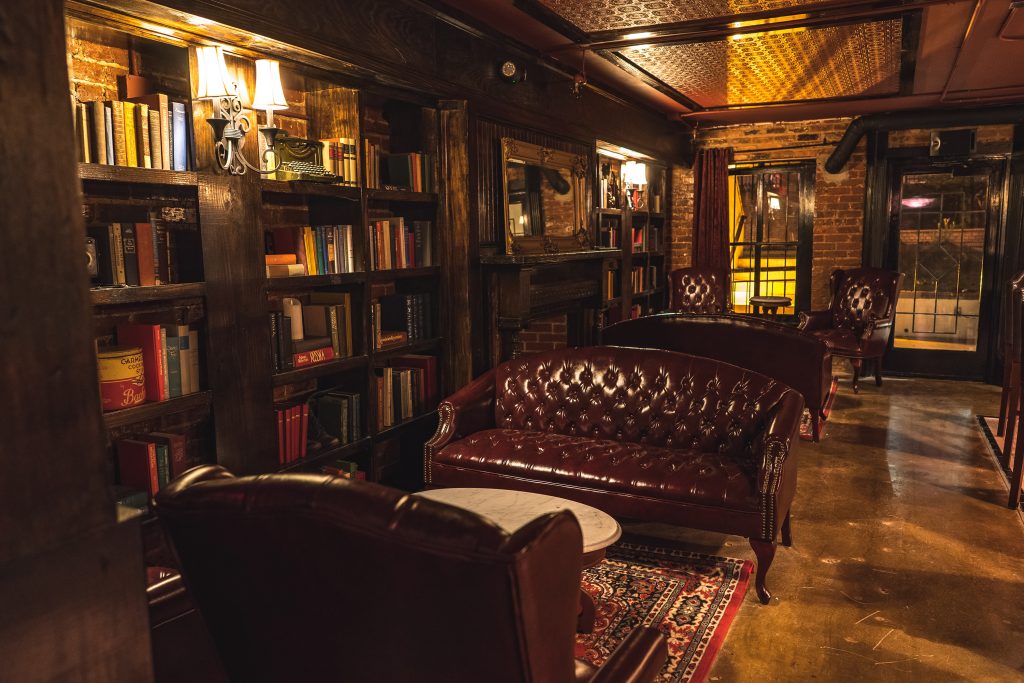